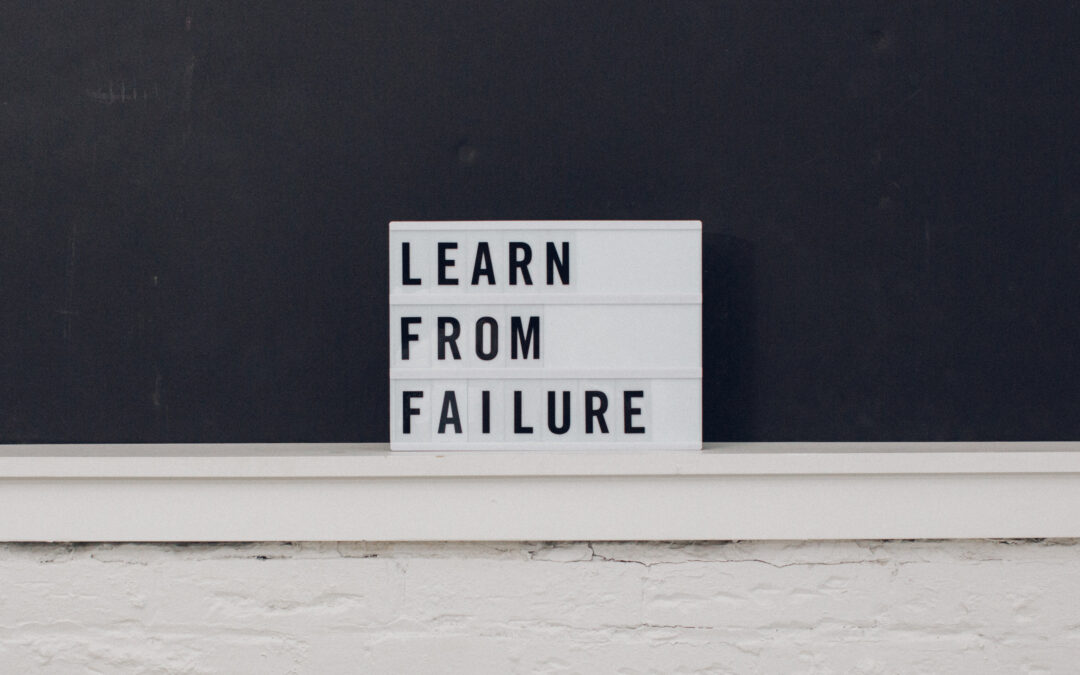 Perhaps it’s growing up in an academic curriculum that leads students to believe that qualification results are the key to a successful future. Using the word “successful” with caution given that it is a concept based on an individual’s values and aspirations. Alternatively, it wouldn’t be unreasonable to think that negative reactions during adolescence would impact a child’s attitude and beliefs towards failing as they grow older.

However, without those teaching moments how would we develop our resilience, skill sets and our ability to persevere through situations that make us feel uncomfortable.

The physiological response to perceived threat/danger is called fight-or-flight. During this response, changes in the body directly impact the way we behave. Walter Cannon, an American physiologist wrote a book in the 1920s theorising the fight-or-flight response, this evolutionary adaptation developed to increase the chances of survival in predatory animals. Although the original concept is generally a term that most of us are aware of the theory has been developed further in modern science. The ‘defence cascade’ has expanded on W. Cannon’s original findings, identifying further stages of behavioural response. If we know that such physiological changes happen in the body during exposure to threat/danger, what may be the lasting effects of repeated/chronic exposure? So, how does this relate to our fear of failure?

The trauma response to those negative reactions experienced as an adolescent has a lasting physical effect on the body, creating that association to “failing” with a threat. The same thing happens if you give yourself those negative reactions, your internal dialogue and how you see yourself and your skills will impact the confidence you have and what you associate failure with.

Living with chronic fear can impact our lives in many ways, not only our productivity. If someone is so apprehensive about the possibility of failing, they may limit themselves to skills, tasks, conversations that they know that they have “succeeded” at in the past. Complacency, avoiding responsibility and perhaps even not accepting accountability for actions if ever something is wrong. Simply down to a lack of self-belief and confidence.

Positive risk-taking takes an amount of courage, but by allowing our fear of failure to prevent us from trying something new you inhibit opportunity for further growth, and can you ever really have learnt all that you need to know? You may be exposed to something that could benefit you and enhance your current strengths.

“Can you ever really have learnt all that you need to know?”

To conclude, if someone is comfortable doing exactly what they know they can do without risk then is there any issue? If someone has their needs met and there is no requirement to take on something new it would suggest not, but as unpredictable as life can be – you can’t eliminate the chances of something throwing you in at the deep end. Ditch the belief that everything you do must be perfect, embrace your flaws and develop your skills. You’ll likely find even more fulfilment, opportunity and excitement in life.